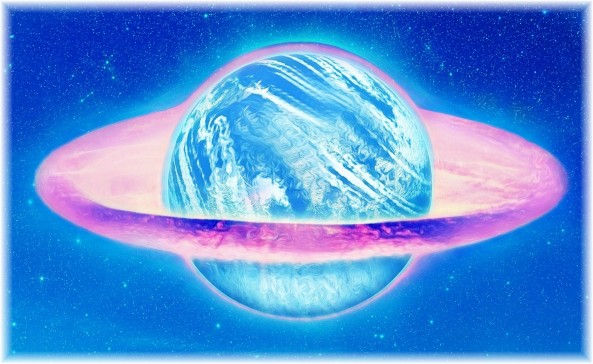 Let us take by our hands
By our hearts, by our heads

Let us sing together
The song of humanity

Let us treat as humans
As brother as sisters

Let us live love among us
Compassion from man to man

Let us overcome differences
On the level of man

Let us share a happy smile
To be happy together 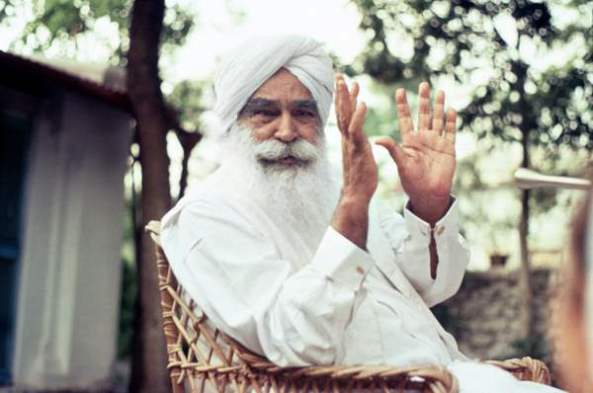 Those who want to have a glimpse of God don’t care for these heavens or anything like that; they don’t even care for redemption from life – from coming and going (reincarnation), too. They simply want to have a glimpse of Him. Bhai Nand Lal was such a devotee of the tenth Guru, Guru Gobind Singh. He says, “O my Guru, my Satguru, I had no desire to come to the world but to follow You. As You have come to the world, I also followed You. Otherwise, what is lying in this world? You have incarnated, You are manifesting in the man-body here; so as I was fond of You, I also have come to the world to be with You.” Hafiz is a great poet, mystic poet. He said, in Arabic, in one poem: “O man, if you want to come in contact with God, leave all worldly things. Go out to some lonely place to find Him, to go within you.” And Nand Lal addresses Hafiz: “Look here, Hafiz, God is standing here. Here is God-in-man. Why should we leave this world and go to outside things? Here is God standing!” Well, this is the fate of those whose inner eye is open, you see. (It is the same God when He appears within.) Excuse me, they were persecuted like Christ. Were they not persecuted? Mansur was put to the stake. Shamaz-I-Tabrez’s skin was taken off. Some were burned alive. Who did all this? Who did all this? (Those) whose (inner) eyes were not open. The others (those whose single eye is open) do say, “He (the Master) is the moving God-on-earth.” They say, they see God is manifesting in Him. But when is it said? When your inner eye is open. So those who want a glimpse of Him (God), they never care for the possessions or all enjoyments of this world, or the world hereafter. They can only be satisfied if they have a glimpse of Him – that’s all.

Take the example of a mother whose son has been away. She yearns to see her son – perhaps he is lost. There may be people who give evidence saying, “He is alive; I have seen him.” (The mother says), “O no, unless I look at him I cannot be satisfied.” You see? Something, a strong yearning like that. I mean to say those who are yearning really to see God. Man’s highest goal is to have a beatific vision of God, to see God. This is the ultimate goal of what the Saints pray for. “See and then say.” If you don’t see …? Sometimes in prayers we sit, we shed tears, we cry; when that very thing for which we yearn and cry comes in front of you, how satisfied you feel!

So whatever you are doing, all of these practices outside which relate to the outgoing faculties, body, or intellect, in that you do not see. You simply feel a strong yearning to see so. Surat Shabd Yoga gives you a vision of that Power. All other yogas I mentioned have got different scopes. In Surat Shabd Yoga you have got direct contact with the God-into-expression-Power. If you pursue that way, regularly, with all devotion, He will always be face-to-face with you. He resides with you. Whenever you want to, you close your eyes, rise above body (-consciousness) and then see Him. Guru Ram Das tells us, “This is the state of those who really want to see God.” They are not after this world’s possessions. They simply want to have a glimpse of Him. That is the fate of few. How many people are seen crying, breaking their heads, for worldly things. But how many are there who are crying to see God? Rama Krishna Paramhansa tells us, “If a man continues three days regularly in his yearning for the Lord, God will appear to him.” We cannot even yearn for an hour. So the point is, you see, those who are after having a vision of God – beatific vision – no other thing can appeal to them. They are not satisfied unless they see. But others, the world is full of them – why don’t they yearn to see God? The reason is they are under a grand delusion. That delusion starts from where? From the man-body. He is the indweller of the man-body, but he is identified with the body so much so that he has forgotten himself. He works from the level of the man-body, which is made of matter and matter is changing every moment of life. And the world around is also changing, being of matter, at the same speed as our body is changing.

So, when two things are moving at the same speed, to those who are identified with it, to them this appears that it is all stationary. It is a grand delusion. Take the example of a boat in which some people, say five, six, seven or so, are rowing. The boat is going down the stream. One man is standing on the side (shore) of the river. He cries out, “Dear friends, you are rowing down the stream!” They look at the water around it, and the boat appears to be stationary – not moving. Is it not a grand delusion? The learned and the unlearned, both are under a grand delusion.

Eyes are full of life
Share giving, taking
Lose and find
In the flow of information

Eyes pour out their own stories…

Politics is separation
From party to party
From man to man
While spirituality is:
The unity of man, Oneness

It is time for wise men to govern
With respect, humility, understanding
With honesty and compassion
For all people…

Many people pray, meditate
Need witnesses
Perform a show and pose
On public stages
Making themselves important
In front of others and God

Ripping away their masks
They show their true face
React with foaming rage
Then where is their love
For their neighbour, for God?
The curtain falls, they are exposed

Fools flock around the head fool
Whatever he does
Is welcomed, easily forgotten
He who cries out loudly
Attracts the masses
In the market of the world

The world cries for improvement
But where are those
Who are true to themselves?
Where are they?
Rising from the dark night
To prepare a new world…?