We often take the most comfortable way
But this convenience, this laziness
Usually doesn’t lead to the goal

Like sparkling light
We surf on waves
Meeting, greeting people
On the sea of life

Waves taste shores and islands
A noisy journey, seldom silence
And while all is on the go
Age is coming on tiptoe 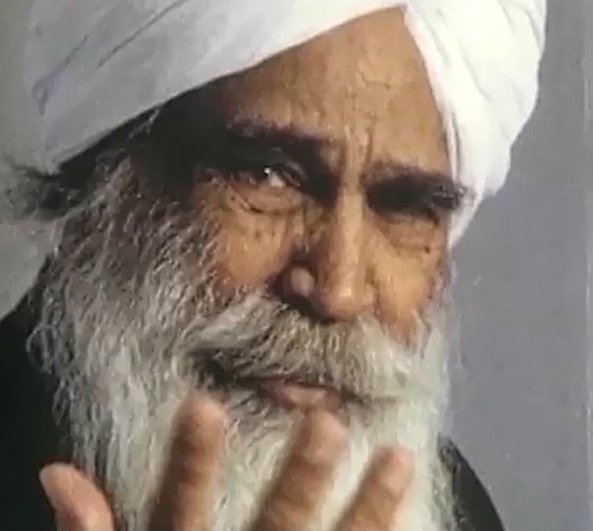 Every action brings about a reaction

We are to understand this principle, this law. If we understand this principle or Law of Karma, then we can come out of it and go back home. Otherwise we’ll keep on coming and going and coming and going. So each cause has an effect. Every action brings about a reaction. Uproot the cause and the effect disappears. This has been done by the Masters who have transcended these laws. But all others are bound by the bonds of karma, which is the root cause of physical existence. Of course, these are very good actions, the reactions of which have given you the manbody. But still we have to be very careful what we do: either we are trying to go back down or back home.

There are three kinds of karma

One kind is called Sanchit. “Sanchit” means “which are stored as yet,” not fructified. So suchlike karmas, you see, from hundreds of births back, are just in store, not yet touched for reaction.

Ever since we have left the house of our Father, ever since we have been sent to the earth, we have been coming and going. Action and reaction has been going on. Some has been paid off by Pralabdha karma. Pralabdha karmas are the karmas which are in fruit, which are fructified, and on which our present existence is based. First, we have got the manbody. That is the result of very high karma, good karma.

So pralabdha is the karma on which our present life is based. It is what is called “fate” or “destiny.” Fate or destiny is a reaction of our past karma which is now in fruit.The third class is Kriyaman, the actions that we do daily. Man is free within certain limits and bound within certain limits.

When you sow a seed, it will bring forth similar seeds

There is action-reaction; then again a reaction; and the thing goes on like that. There’s no end to it. After sowing the grain, a man cannot stop having the harvest – the fruit will come. So there are many actions. Actions are of one kind, but there are three aspects to them. There are certain actions which we are doing now, daily – fresh actions; fresh seeds are sown, you might say. Some have already been sown and are bearing fruit. Others have been sown, but are not yet bearing forth fruit. So there are three kinds of karmas or actions.

Is our destiny predestined?

Our present life depends on those reactions of the past karmas which are bearing fruit. They are called pralabdha karma. On that karma our length of life is based. According to that, some people get children, some die, some are ugly, some are old, some have a give-and-take. This is based on those karmas or seeds which have grown in the past and are now bearing forth fruit in action. This you cannot change.
We are independent within certain limits to do some actions, and we are also bound to some extent

So we are independent within certain limits to do some actions, and we are also bound to some extent. Action, reaction, action, reaction goes on – there’s no end to it.

How to overcome the karmas

When a Master meets someone, he does not touch the present reactions which are coming up; for our life is based on that. He lets it alone, he lets it go on. For the future, Master lays down a line of conduct. For the present which is bearing fruit, he gives food to the soul so that it will become strong and there will not be any pinching effect. And for those which are not yet bearing forth fruit, he gives the disciple a contact with God within. By coming in contact with God within – when his inner eye is opened – he sees that He is the doer of all; that we are mere puppets in His hands. He becomes a conscious co-worker of the Divine Plan. The result is that there is no I-hood left. And all those actions which were sown in the past, and are still awaiting fruit, are burned away. Who is there to bear their fruit? So this is the way in which you can escape from the reactions of the past.

When you come in contact with God – when you become a conscious co-worker of the Divine Plan – all karmas which are in store are burned away; just as if you roast seeds in the oven, they won’t grow. And this is the way in which all the karmas are wound up. That is why it is said: “What is the use of going to a Master if these reactions are not ended? If you go to the feet of a lion and are afraid of jackals, what’s the use of going to a lion? This is how the karmas are wound up: first, by prescribing a certain conduct of life; second, by an inner, higher contact.

About The Teachings of Sant Kirpal Singh Ji:
http://www.kirpalsingh-teachings.org/index.php/en

Let our children say:
We have made it… 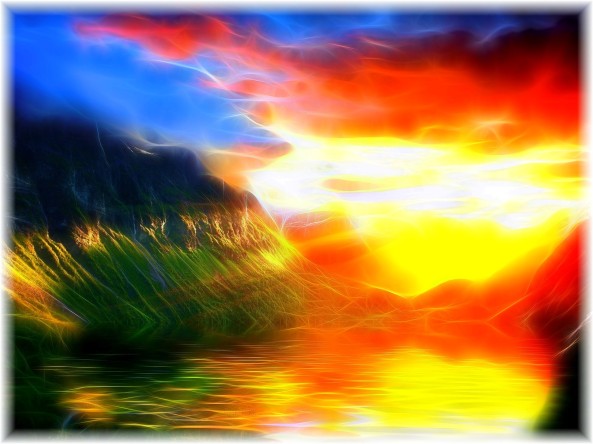 Suffering contains two ways:
One leads to the mountain
The other to the valey

Let us stand together
As humans, to live
Unity of man
Overcome hostilities

Let us be an inter-net
Of Love and brotherhood
Bond of service, mutual help
Overcome hate and greed

Bridges, which connect
Which do not seperate
The scaffold of humanity
Turning hate into love